You are here: Home / Archives for Press Release

It can sometimes be difficult to find the type of clothing you truly want to spend your money on, and so with this in mind, the launch of a fresh, new brand, Roman Republic, is set to revitalise the creativity in fashion.

The label is the brainchild of 19 year-old Jack Thomson, who found that the big brands were not catering to his tastes.  As a student, who also produced music and did graphic design, he decided to use his skills to create T-shirts, hoodies and snap-back caps that he would want to wear, while developing his skills as a designer.  Roman patterns were always something he was fascinated by, and coupled with a love of art, this led to him discovering his designing trademark.

Roman Republic fashion label is aimed at men and women between the ages of 16 – 35, and is a modern clothing brand that produces and sells high quality fashion items.  In every design it incorporates and takes inspiration from Roman designs and art.  It is a fashion brand with a new twist, and will be available in the London SE1 area, in various pop-up shops around London and the UK, as well as online at www.romanrepublic.com, Roman Republic fashion label is only one part of an extensive brand.  Roman Republic MUSIC MANAGEMENT & Production House

will be specialising in music, fashion and film.  They will be creating new sounds, styles and visuals for the public’s enjoyment, also working closely with Something Else Collective “”www.somethingelsecollective.com” an art movement whose show they will be featured in 2015.  Jack says:

“We aim to bring Roman Republic up to a recognised and respected brand name. We hope to do this with the production of new and exciting creative works, and high quality items.”

Roman Republic presents “The Die Is Cast”  the new release from 21st Century Romans. 21st Century Romans is a new hip hop act that has a new modern twist to the classic hip hop group and dj and rappers formula. Their sound is an American and British fusion of hip hop, mixing the sounds of Old Skool with New Skool.They have influences from other groups such as De La Soul, A Tribe Called Quest, The Pharcyde, Slum Village, Little Brother and many more. Using a mixture of samples and live instruments, this EP tells a  personal story about 3 guys telling the world about their trials and tribulations through their music and lyrics. They have grown up in central London and are dreaming of a better life as they go though a defining moment where they try to get out there with their fresh sound.

21CR (producer): Jack Thomson also known as 21CR is a London based producer JDTs music and sound of his production is reminiscent of such sounds as Moby and 9th wonder. His production style  is a mix of America and British sounds. He spends his time making instrumentals and DJs sets on his machine. He plans to bring true emotions to his music in what ever way he can. 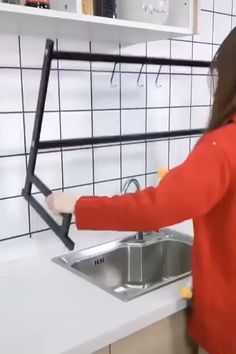 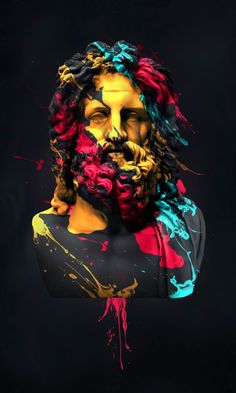 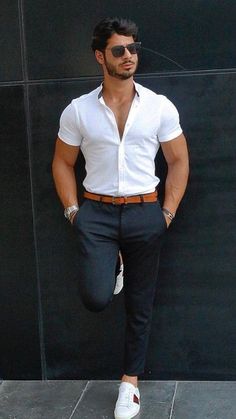 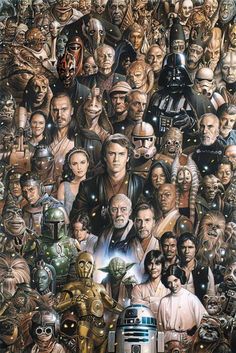 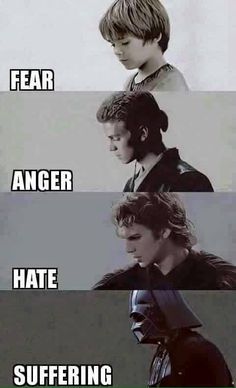 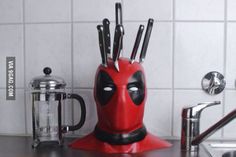 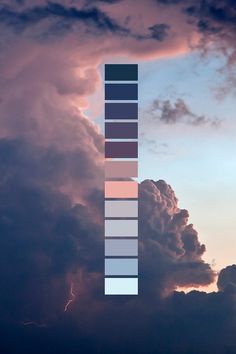 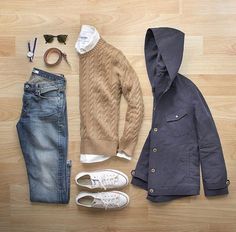 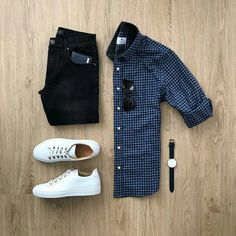 We use cookies to ensure that we give you the best experience on our website. They don't do anything bad, its just standard. If you continue to use this site we will assume that you are happy with it.Ok