You are here: Home / All / Some thoughts on the industry

The media industry’s are complex subjects with more youth studying all areas and coming up with there own opinions as well as shaping the future. Whether that be in eduction or not. This is the reason I want to start this blogging journal of my thoughts on current and future state of this big business we call the media. The main areas I will focus on is music, fashion and film. Today’s post will be about the music industry and talking mainly about piracy and free.

Let’s start by talking about digital music and how piracy effects it. Digital music has grown leaps and bawns surpassing $4 billion for the first time in 2012, and reaching nearly 4.4 billion in 2013 while accounting for 64% of industry revenues, digital music theft has been a major factor behind the decline in sales over the past 15 years. And although use of peer-to-peer sites has flattened during recent years, other forms of digital theft have emerged, including unauthorized digital storage lockers used to distribute copyrighted music, streamripping programs, and mobile applications that enable digital content theft. But I have to ask my self the question is it the music industry’s fault and why I ask that is if they had spent more time adopting instead of fighting the Internet it would not have lost as much as it has.

The music industry did not understand the digital realm and underestimated the future use of it.

The reality is some people will download it if it’s free and will not buy, but they would never had brought anything anyway. most people will pay for convenience and pay to invest in there artist.

What I suggest
Embrace free not product on Demand
What I mean by that is if artists and Labels give their fans a reason to invest.

Creating free content that fans can enjoy for example mixtapes,video series,updates and live event streams. Giving them almost a preview of who they our and enforce there brand. When you release an album on the other hand that you must charge for and do a tour for

Giving your product to your fans for a price so they can have it any where they want as well as giving them access to buy brand merch and tour tickets. This is where streaming comes in

Streaming and radio
Putting it in basic terms Streaming is a lot like radio. Streaming is a great way to give people that would have normal listened to the radio and brought a album a week. A on demand full library of new music and old music for a monthly price paying the the artist.

A new report from the Recording Industry Association of America (RIAA) breaks down where artists are getting their money from. Income from streaming sites was up 3.2% to $1.87 billion in 2014, while CD income was down 12.7% to $1.85 billion.chart below from music business worldwide The U.S. Streaming is not as popular as it is in e.u country’s like Sweden and Norway
With usa bringing in $2.6 billion. But that could change in the future — downloaded music income was down 8.5% from 2013. With more people in the Norway streaming via surveys less people our use downloading legally. chart below from music business worldwide All media industry’s have had to adopt to the digital realm. As well as a 2 resasions since digital become relevant. So we can’t put people closing businesses doors down to the digital realm. If we accept that we need to make more free content then before and give fans more options of how they get there music in the digital realm and putting more money and effort in to tours and merch.
Being more creative and build a bigger and better brand. 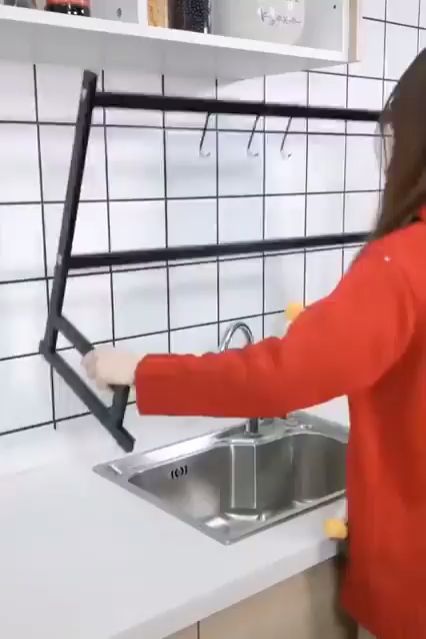 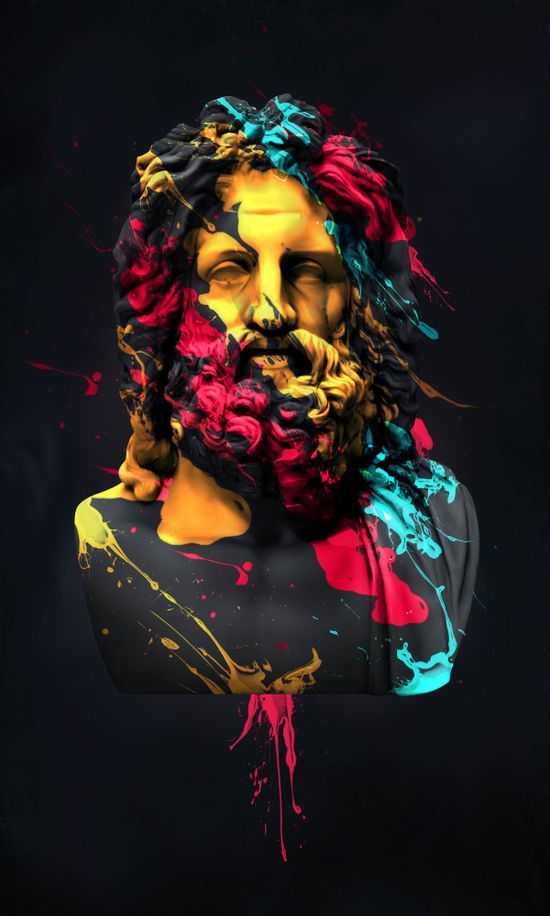 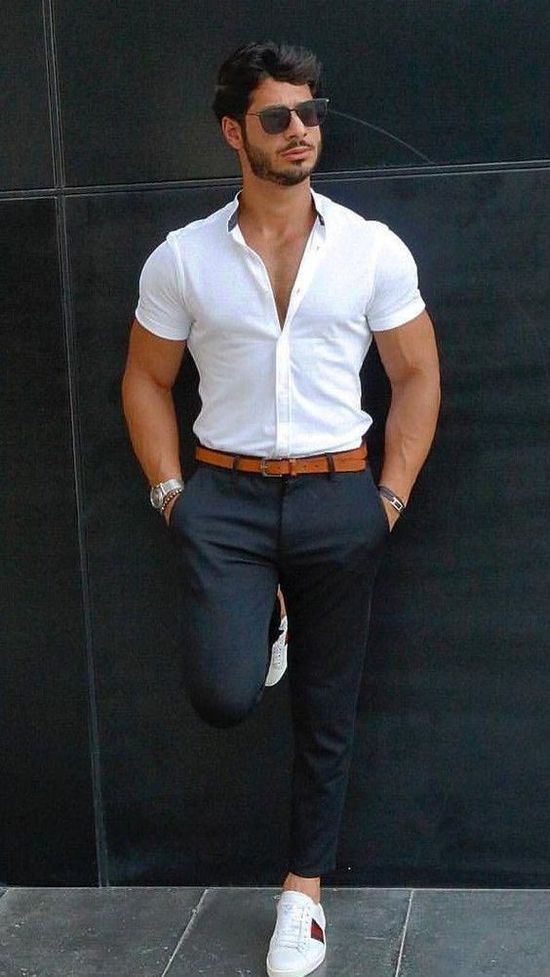 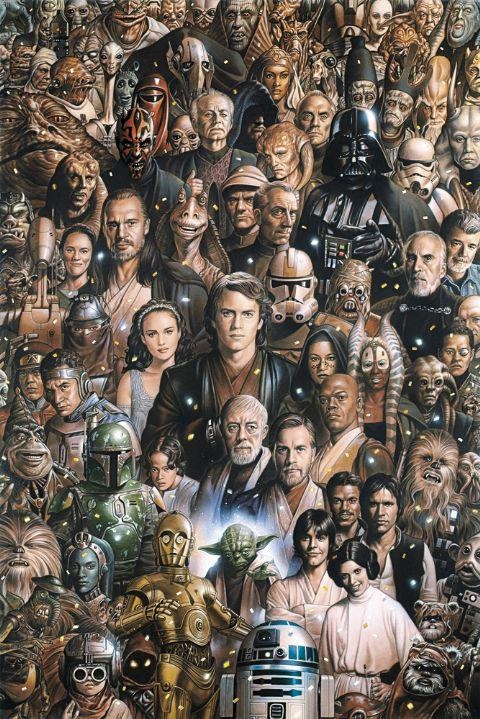 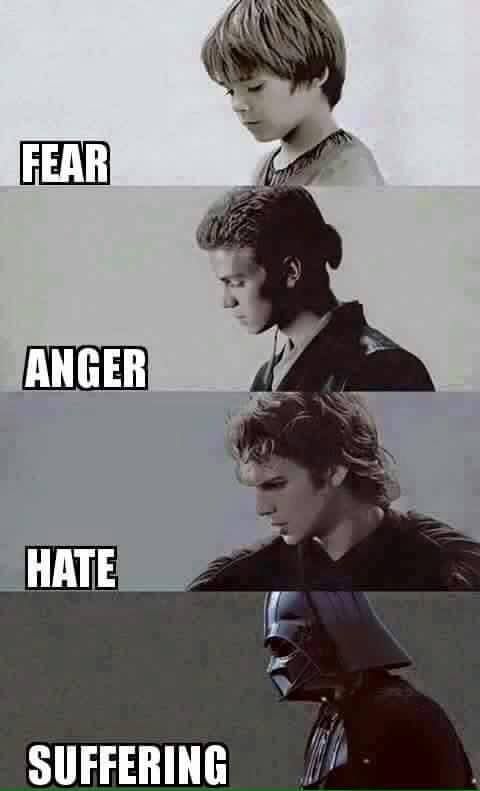 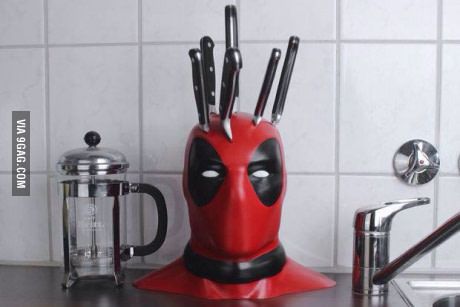 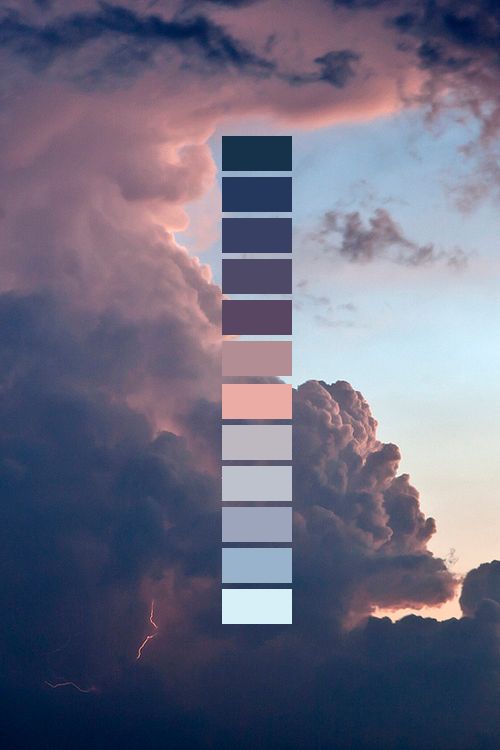 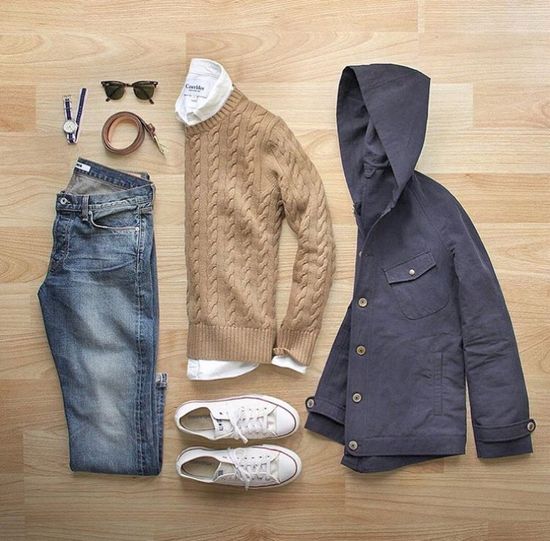 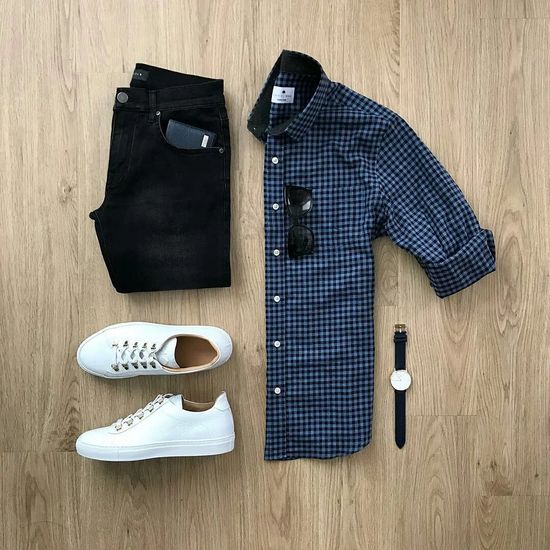